Tonight's a Great Idea to Enjoy Your Deck or Patio... with a Meteor Shower Show!

The Perseid meteor shower will give us its most spectacular night show as of yet, thanks to a power boost from Jupiter. Expect up to 200 meteors per hour as the Perseids light up the sky from the constellation Perseus (see image ABOVE). The astronomical lights show will start early Thursday evening and reach its peak through early Friday morning.

Now is a good time to enjoy your home's patio, deck, or even your lawn (just set up some blankets and you're good to go) and see the meteor shower with family and friends, since astronomers are not expecting such a bright meteor shower until the Perseids of 2027. Thanks to Jupiter's positioning and consequent gravitational pull, the orbits of the meteors have been pulled closer to Earth. As a result, the usual 60 to 90 meteors per hour of the meteor show will double, even triple, this year.

To learn more about this developing news or find out more about NASA's livestream of the event, you can access the original article from which this post was based here. 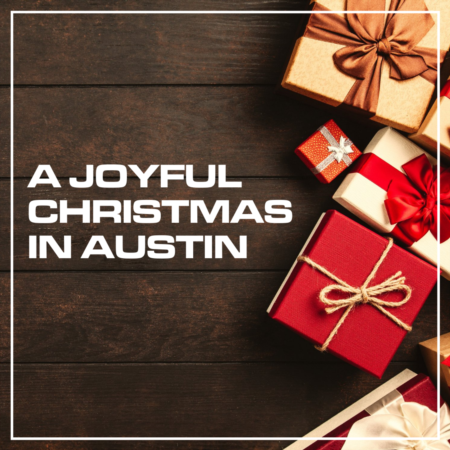 A Joyful Christmas In Austin

We have so many wonderful and merrier ways to spend holidays this year in Austin. There are favorite local holiday happenings, such as theater ...Read More 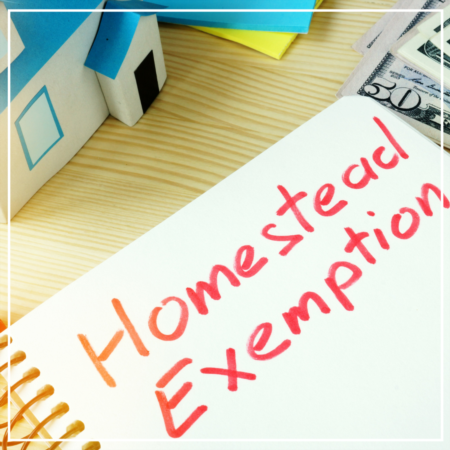 WHAT IS A HOMESTEAD EXEMPTION? Homestead exemptions are granted by the county appraisal district where the property is located. The exemption ...Read More

Memorial Day is an incredibly special time to show pride and give gratitude for those the have given the ultimate sacrifice to keep us all safe and ...Read More