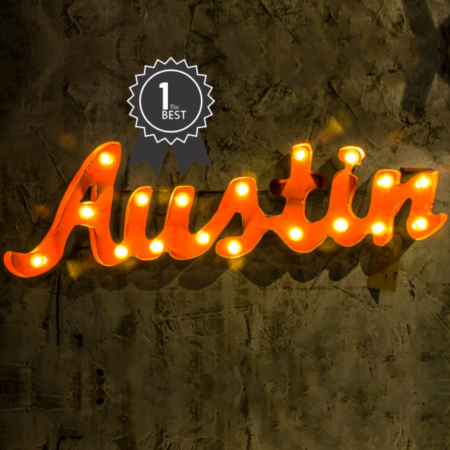 U.S. News Ranks Best Places to Live — and Austin is No. 1

For the third year in a row, Austin tops the annual report conducted by U.S. News.  Every year, this in-depth report analyzes several factors, such as quality of life, the job market and housing affordability.   An overall score of 7.6 punched ... 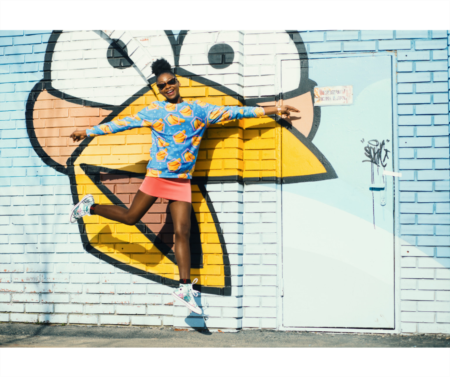 Austin is one of the 15 Happiest Cities in America

What factors contribute to your happiness? In a study recently done by Wallethub, Austin ranked #14 on list of happiest cities in America! Especially with the nice weather approaching, it’s easy to be happy in Austin. There are so many ...