Home Owners are Investing on Bathroom and Kitchen Upgrades

A recent survey conducted by the National Association of Home Builders Remodelers (an arm of the NAHB) has seen an increase in larger remodeling projects undertaken by home owners. Aside from the most common remodeling projects for the bathroom and kitchen, many home owners are also working on large and small-scale additions that have not been seen since the last economic downturn. This was confirmed by Kansas-based NAHB Remodelers chair Tim Shigley, CAPS, CGP, GMB, GMR.

According to the NAHB’s Remodeling Market Index Survey, here are the most common remodeling jobs in 2015.

These data suggest that aside from home owners having better financial capability to spend on upgrades than before, home sellers are also feeling confident that such upgrades will pay off when they eventually make a sale. Don’t make haste though, since it’s more practical to remodel a house according to the actual need and not simply jump the gun on an entire remodeling project because it’s the trend. For Austin home owners looking for a trustworthy contractor for their remodeling work, we recommend Austin Contracting Services.

To read the complete information from the National Association of Home Builders’ Eye on Housing article, please click here. 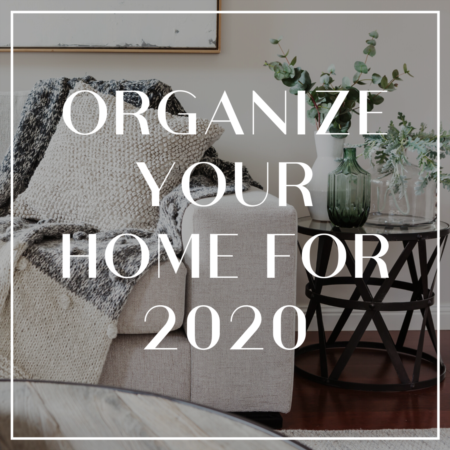 Organize Your Home For 2020

One of the main things we focus on when rolling into a new year is setting goals and intentions. Our environment impacts how successful we are with ...Read More 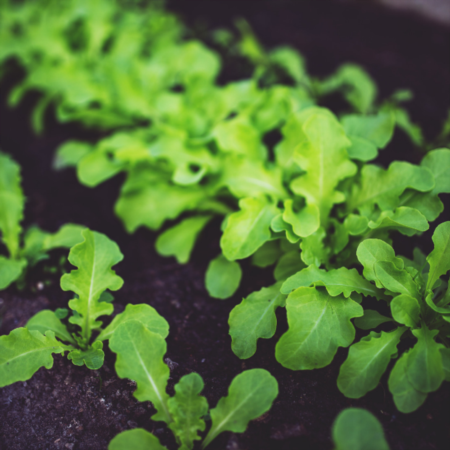 10 Healthy and Delicious Leafy Greens to Grow in Your Garden

Fresh produce not only tastes good but is good for you- Vamp up your summer dishes by adding a few of these greens to your garden!  If ...Read More 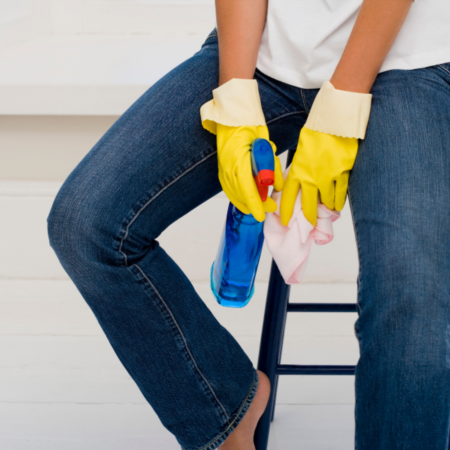 Spring is right around the corner, which means so is the dreadful chore of spring cleaning. We have made a super easy checklist for you to follow ...Read More