Experts have observed a decline in mortgage applications, thanks to rising mortgage rates and slower demand for refinancing from home buyers. A report by the Mortgage Bankers Association indicates a 7.3% decrease in total mortgage application volume compared to last week's data, which covers refinancings and home purchases. The most significant factor in the fall of rates is the refinancing aspect of home purchase, with applications dropping by 8%. As a result, refinance applications are at a new low compared to last June's data, but are still significantly higher by 26% from the same month last year.

“Mortgage rates increased to their highest level since June last week as comments by some Fed officials made it appear that the Federal Reserve is closer to raising rates.”

Fratantoni also explains that the average refinance loan size fell to its lowest level in the last three months as jumbo borrowers leave the market. As a result, the 30-year fixed-rate mortgage is currently at 3.70%, the highest percentage since June 2016.

The MBA report also notes that purchase applicatinons are becoming less rate-sensitive. But in the end, home purchase volume decreased by 7%, but is 3% higher compared to last year's data.

The report concludes that the higher rates have hit the entry-level buyers the hardest, and this will continue as levels rise from last June's data. For more information regarding this developing real estate news, you can read the original article from which this post was based here, or you can reach out to us--we'll be happy to help you with any home buying/selling concerns you may have. 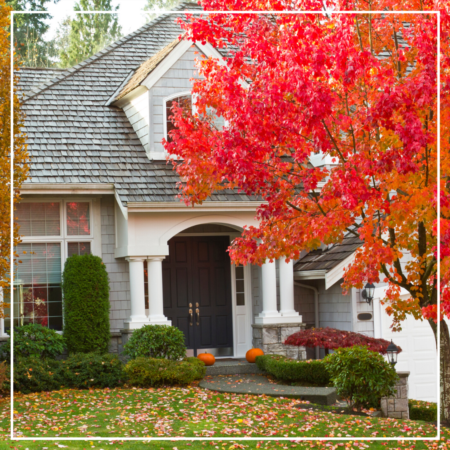 4 Reasons You Should Buy Your Dream Home This Fall

The main question we are asked by both buyers and sellers is, "When is the best time to buy or sell a home?" While there is no correct answer to ...Read More

We understand that buying or selling your home can be an extremely overwhelming process. Therefore, we want to do everything we can to make the ...Read More

Looking to Buy in Austin? Calculate Your Possible Mortgage Here

Are you looking to buy in the Austin area? Not sure where to start? Calculate your mortgage price point to give you a greater understanding of ...Read More