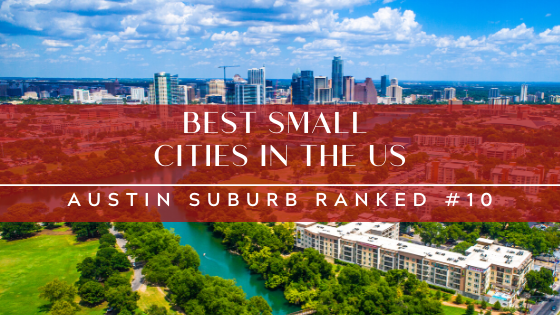 With all of the attention Austin has been getting, it is no surprise that the suburbs are starting to show up on the national radar. A recent ranking compared over 1,200 U.S. cities that had a population between 25,000 and 100,000. The characteristics of each city that were taken into account were affordability, economic health, education, quality of life and safety.

With the 3rd best economic health ranking and the 49th ranking for affordability, the suburb of Cedar Park, TX ranked as the 10th best small city in the nation. According to RealPage, Cedar Park “boasts plentiful park systems, prime shopping destinations, and top-ranked public schools.” The increase in the Austin population has spread to many of its surrounding cities and this growth is definitely apparent in Cedar Park with a 39.7 percent increase in population from 2010 to 2018. 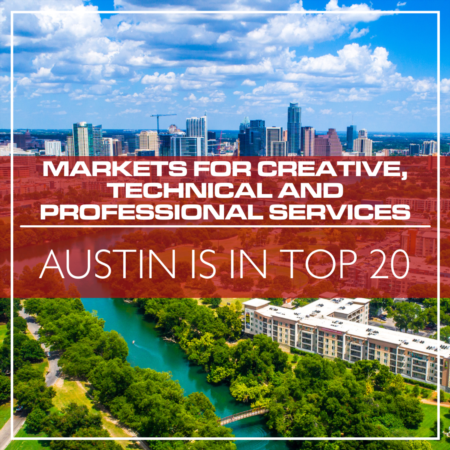 Austin is in the Top 20 Markets for Creative, Technical and Professional Services

The Independent workforce continues to increase in demand for the services offered. In the past two years since the global Covid-19 pandemic ...Read More