Austin & Round Rock are among the 20 Fastest Growing Cities in America and Austin is the fastest growing large city in ranking based on 15 demographic and economic measures.

According to a study done by Wallet Hub, Austin and Round Rock were in the top 20 on a list of the fastest growing large city in ranking. Wallet Hub used 15 different metrics when determining the top cities-

The overall score Austin received for large, midsize, and small cities was 18th. Just for large cities Austin was ranked #1.  Rapid city growth can be both a positive and a negative thing. So far, for Austin, it has been an amazing thing. Mass influx of jobs and startup companies have been flourishing. If you are looking for a job, Austin is the place for you. The unemployment rate sits well below the national average.

The population has grown exponentially in the past decade. There are many factors as to why this is happening, but the main factors are- location, unemployment rate, safety, and schools. Austin’s population sits right under 1 million. 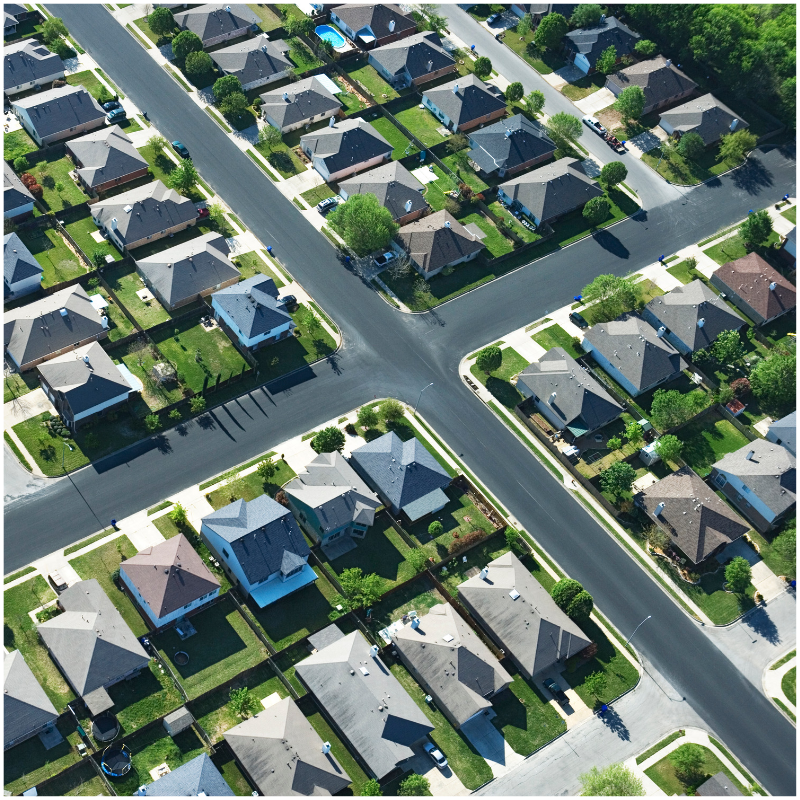