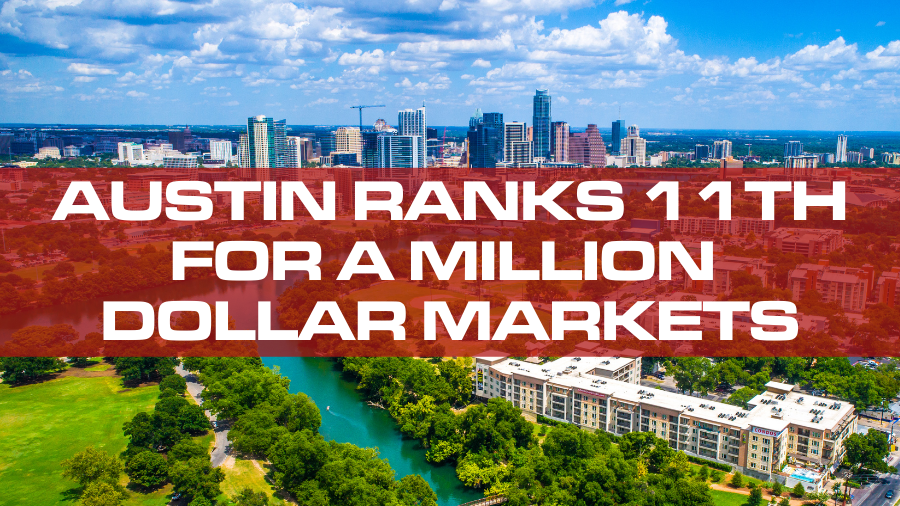 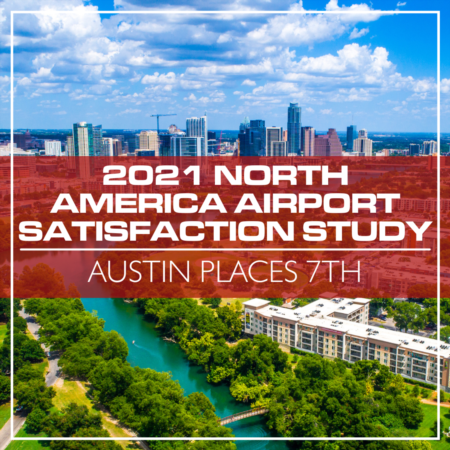 Traveling to different places is exciting, whether it's a business trip, family trip, or traveling with your friends.  And most air travelers ...Read More 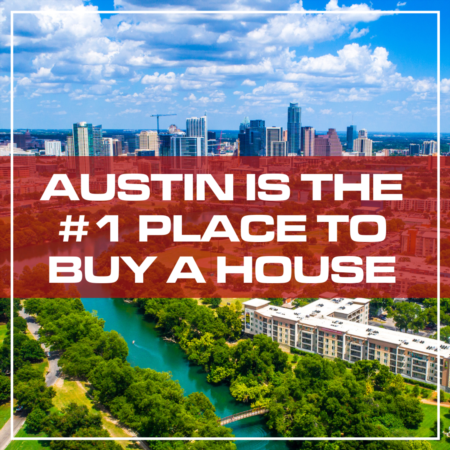 Austin Is The #1 Place To Buy A House

Aiming for your dream home or investing in a property, it is essential to check which is best in the real estate market.  Consider significant ...Read More 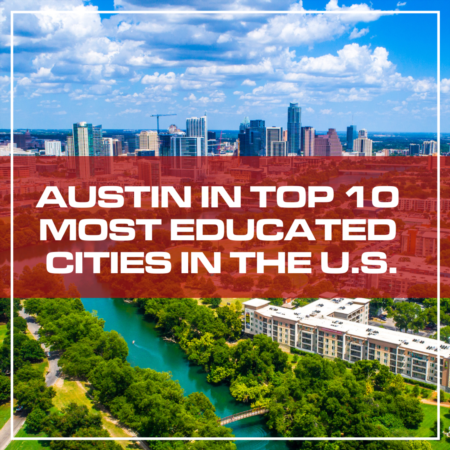 Austin In Top 10 Most Educated Cities In The U.S.

As stated by Economic Policy Institute, skilled and educated workers are significant to the company and country to boost the economy and tax ...Read More