Austin Ranked #4 on List of Best Cities for Gamers

Did you know that the gaming industry is globally over $100 billion industry? That’s nearly on par with the sports industry! 60% of Americans aged 18-29 play video games often as do 53% of Americans between the ages 30-49! I bet you didn’t know that playing games like candy crush on your smart phone makes you a “gamer.” According to a study done by WalletHub, Austin is ranked 4th on a list of Best Cities for Gamers.

One of the main reasons Austin is on this list is because of video game stores per capita, share of households owning a computer, average internet speed, and internet cost. With Google freshly in Austin, the Internet has never been more available or as fast as it is now.

Lastly, another factor is gamer and developer opportunities. Austin is a rising tech hub with many “techies” in the area, which adds to the number of gamers.  SXSW Gaming Festival is the biggest factor. Professionals from all over the world come to play in Austin and end up loving it.,.. and staying here!! The festival is held once a year in March, bringing a lot of gamers attention to Austin.

If you’re a gamer or know of any gamers looking to buy or sell a home in the Austin area, call Cain Realty Group and we will help you find a great home with an awesome gaming room! 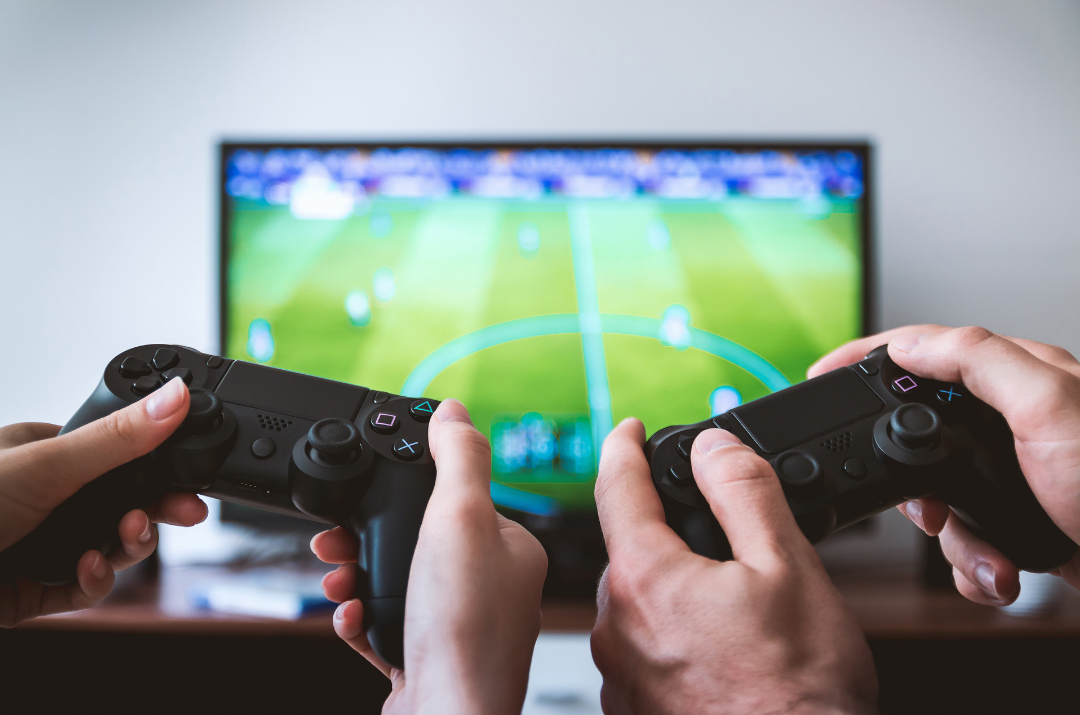