Austin Ranked #2 on a List of the 10 Fastest Growing Airports in the U.S.

In a study done by Upgraded Points Austin ranked #2 on a list of the 10 Fastest Growing Airports in the U.S. With a growth rate of +62.92%, Austin Bergstrom International Airport is growing, but still not enough! Even though the Airport is growing at the second largest pace, it most likely will still not be able to keep up with the ever-growing population.

The study was done based off the information and statistics between 2007-2017. As we know, Austin has been growing in population at crazy levels so it’s not surprising that AUS had to keep up by building new gates and new security. If you have been in the Austin airport recently, I’m sure you’ve noticed the growth in restaurants, security stations, and terminals. Unique fact about AUS is that all the restaurants there are Austin based!!

The most surprising fact from this study was the growth between 2016-2017 accounted for 12% of the overall growth. International terminals are growing at 22% per year! There are now international direct flights to London, Frankfurt, and seasonal flights to Stockholm.

There are many events that cause chaos in the Austin airport. In March we have SXSW festival that brings in artists from all over, another event is the F1 Race. This is huge because it invites people from all over the world. The Formula 1 track has brought a lot of attention from the Europeans. Every year around the same time as ACL. # major events, not to mention the influx of new concert venues, schools, and restaurants, Austin is home to more and more tourists every day!

If you or anyone you know is looking to buy or sell a home in the Austin area give us a call! We are more than happy to assist you with any of your home buying or selling experience! 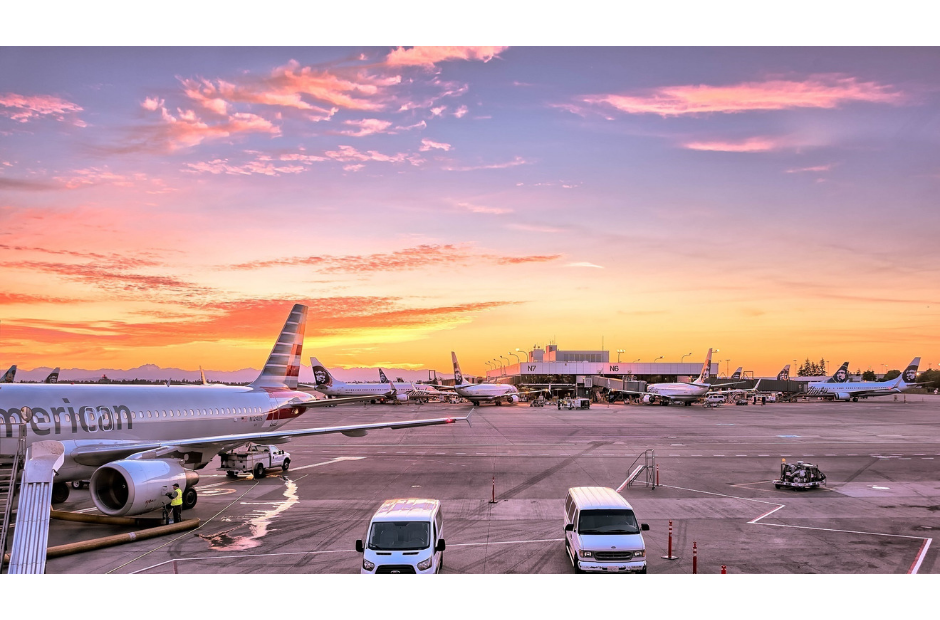