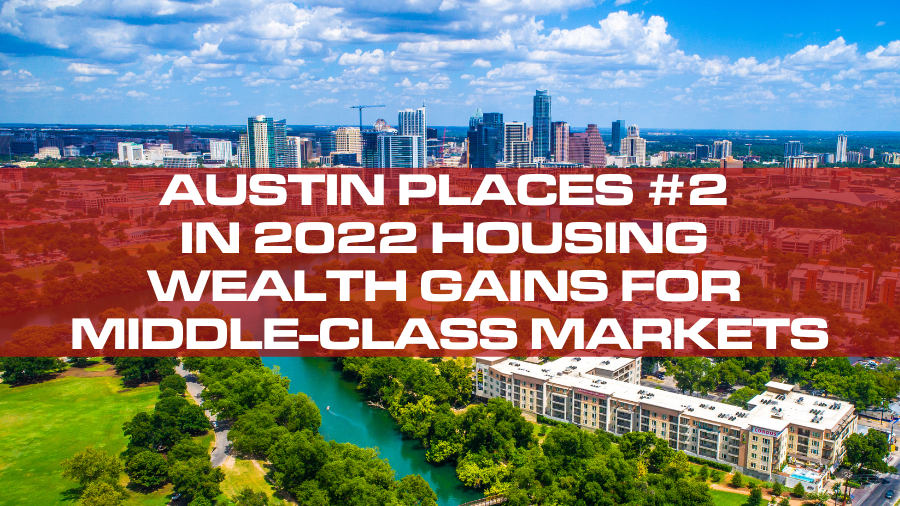 According to the Federal Reserve Board Survey of Consumer Finance, “Homeownership is the primary source of wealth creation among families and results in many economic and societal benefits. Housing wealth is mainly built by price appreciation gains.”

The 2022 Housing Wealth Gains for Middle-Class Markets study conducted by the National Association of Realtors, “as of Q4 of 2021, a homeowner who purchased a typical single-family existing-home ten years ago at the median sales price of $162,600 is likely to have accumulated $229,400 in housing wealth, of which 86% came from price appreciation.”

58% or 529 out of the 917 metropolitan and micropolitan areas in the U.S. increased the number of middle-income households. And the top five rising middle-class housing markets were: