Austin Places #1 in Best Taco Cities in the U.S. 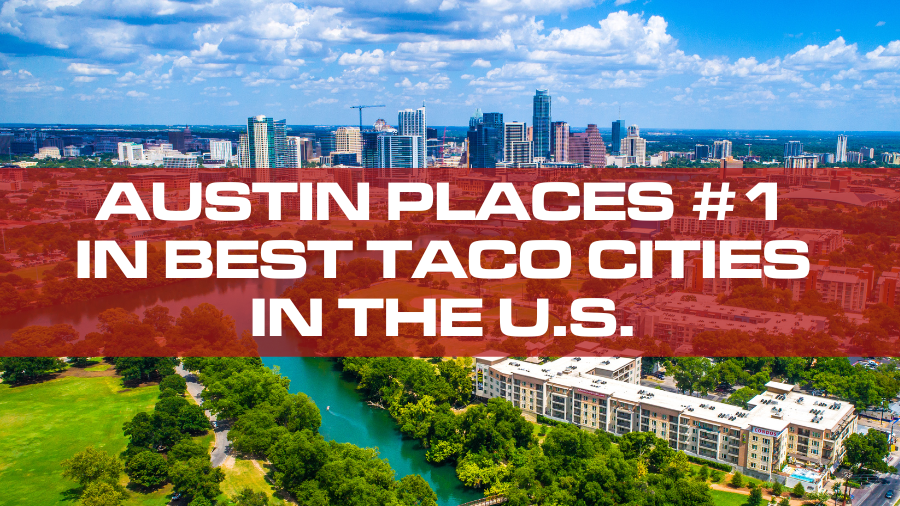 Austin places #1 in Best Taco Cities in the U.S. with a taco passion score of 95.4 out of 100. It’s 45.9 higher than the average in this study. Listed below are must-try taco spots in Austin : 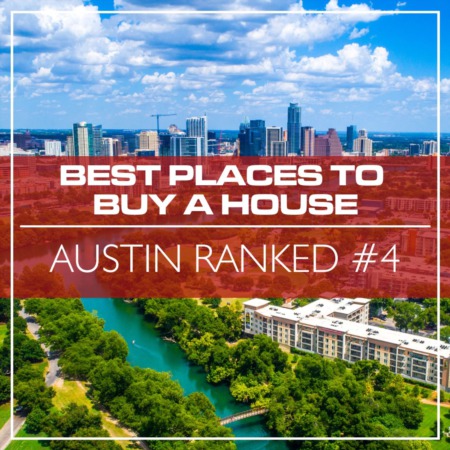 Austin Ranked #4 in Best Places to Buy a House

Most buyers think that buying a home in the Greater Austin TX area is an investment that offers great returns. Part of your mortgage payment for ...Read More 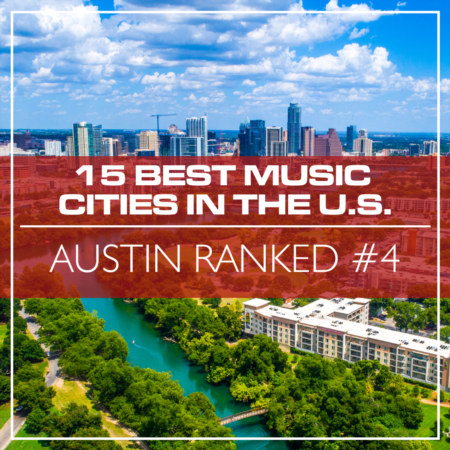 Every music genre—rock, dance, jazz, pop, and country songs played by our favorite and famous musicians, has an essential effect on our body ...Read More 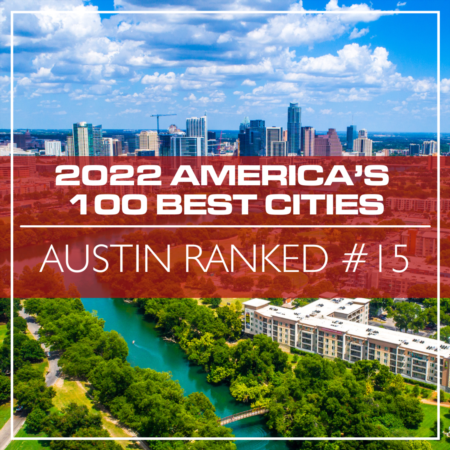 Some people choose to live in a place because of the weather, education, job opportunities and businesses to start, many exciting things to do ...Read More