Americans are Getting Richer; More Invest in Real Estate

A recent Census Burea report indicates that incomes of Americans rose by 5.2% percen

t in 2015-- the first hike in earnings since the last one that took place in 2007. After seven years of declining or stagnant earnings, the median household income grew by $2,798 or $56,516 annually (adjusted for inflation). However, the income of the average American has yet to recover to its pre-recession times, as incomes are still 1.6% less than in 2007.

Regardless, if the income growth sustains its pace, the median American household income could surpass the 2007 rates by next year, as forecasted by research firm IHS Global. As a result, more and more Americans are taking advantage of their income rise via investment in real estate.

“It has been a long slog from the depths of the Great Recession, but things are finally starting to improve for many American households.”

Income growth is directly correlated to the rise of employent opportunities in the U.S. In 2015, 2.4 million full-time jobs have changed the lives of many working-class Americans. And thanks to the trend of longer working hours, higher wages, and lower inflation rates, income levels were boosted to the point that average Americans can afford to invest in real estate again, thereby boosting the U.S. real estate market anew.

With poverty in the U.S. dropping to 13.5% from last year's 14.8%, the Census Bureau is positive that the typical American family is well on their way to financial recovery following the 2007 financial crisis. In retrospect, the growth of the real estate market has been sustained (and is projected to continuously thrive as income opportunities rise), as more Americans are able to afford proper housing for their families and secondary properties that they can use for rentals or investment for eventual selling.

Would you like to know more about how American's are getting richer? You can access the original Wall Street Journal article here. 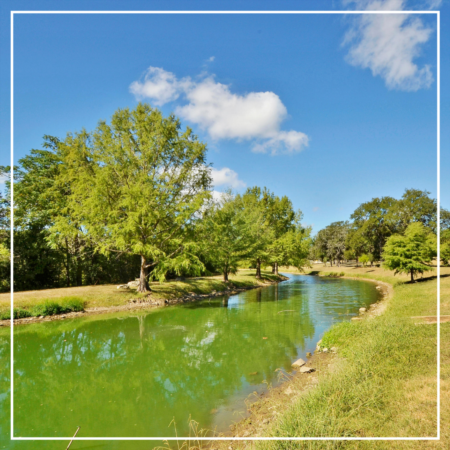