Hutto is expanding and with the expansion comes a $3.4 million amphitheater that will house around 10,000 guests. The city will pay for construction using bonds approved by the Hutto City Council last year, according to the Austin American-Statesman. Construction on the new amphitheater will begin this month and is expected to last about 4 months. 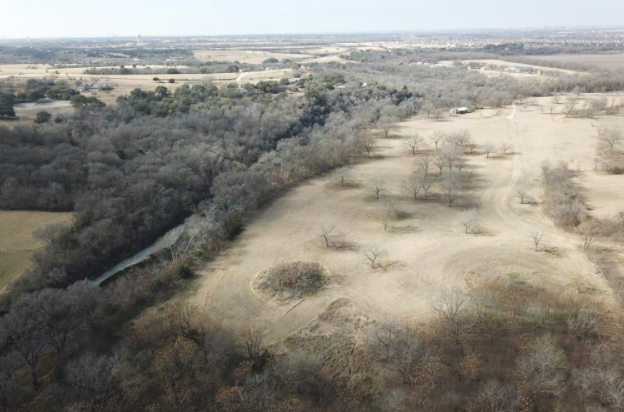 The site is made up of 65 acres owned by the city since January and is expected to house 4,000 seats, with an additional 6,000 in a grassy area. The Hutto City Council also voted to negotiate a contract with an alternative country music station, KOKE-FM, to host four to six events per year at the venue.

City leaders believe that this addition will strengthen Hutto's economic development and improve the quality of life. With two new hotels and five more fast food restaurants on the way, Hutto is sure to evolve and grow drastically in the years to come. Learn more about the new Hutto Amphitheater here.

The city is conducting a survey to help name the 65-acre park, VOTE HERE!

The University of Texas has issued a request for qualifications to construction companies that have the capacity to renovate and expand Darrell K. ...Read More

Local Burger Chain to Expand Out of Austin

P. Terry's Burger Stand has taken Austin by storm being a local fan favorite. The ever-popular burger joint has grown to 14 locations across Austin ...Read More

The Historic Landmark Commission unanimously approved the demolition of the concrete walls and slabs that make up the local attraction, Grafitti Park ...Read More